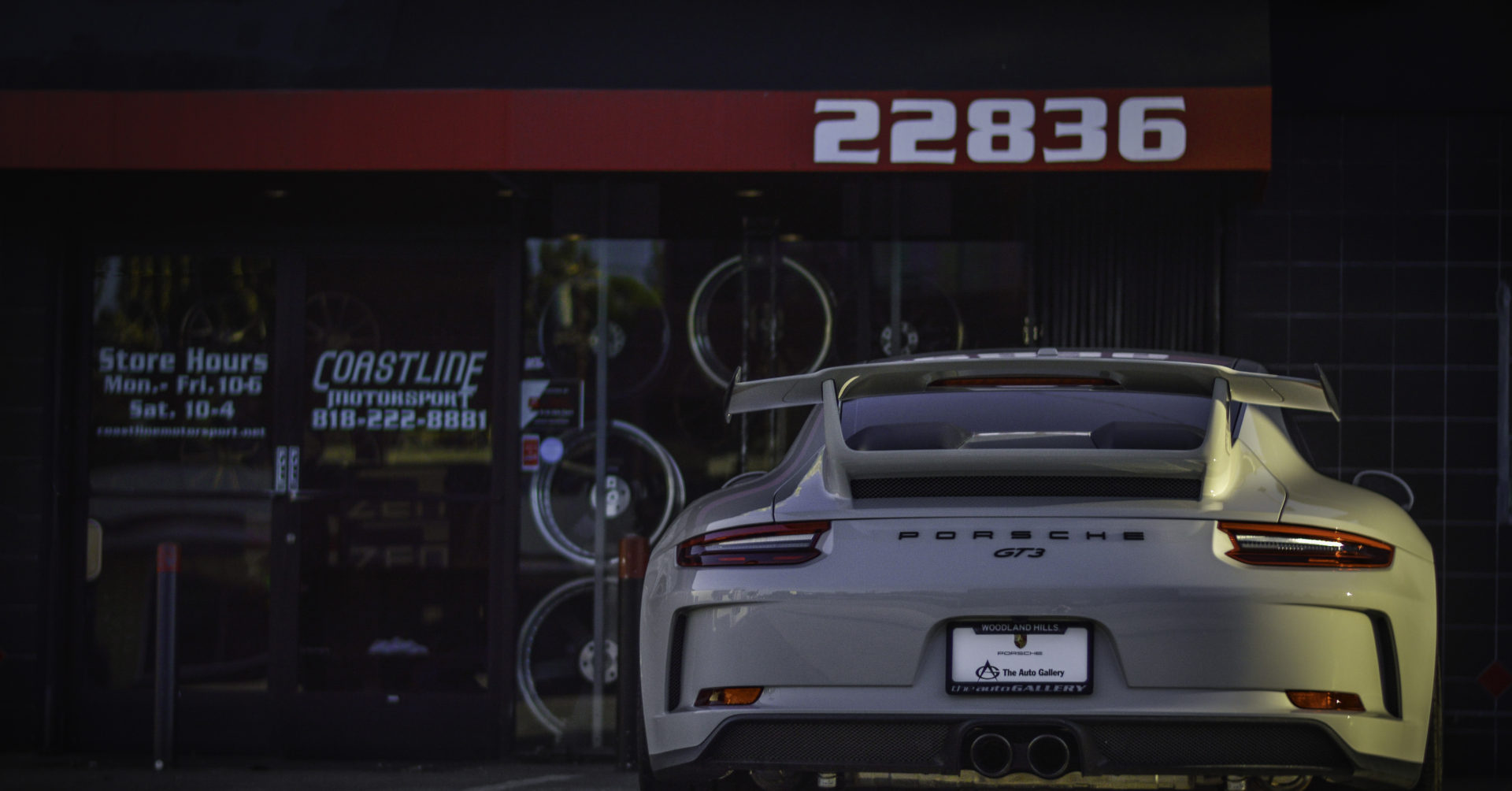 Backup Camera Systems Required for 2018 and Up Vehicles

That’s right, effective as of May 2018 all new vehicles sold must have rearview cameras.

According to the National Highway Traffic Safety Administration report given to Congress when considering this legislation, 221 people were killed by non-traffic (not on public roads) backover crashes in 2007, and 14,000 people were injured.

This technology, “helps drivers see behind the vehicle, which we anticipate will help save lives and prevent injuries.” The rule applies to all new vehicles weighing fewer than 10,000 pounds, whether they’re manufactured in the US or imported. Most vehicles on the road today do not have rearview camera systems, however it’s become easier than ever to get a system retrofitted.

A majority of new cars are already in compliance with the rule. According to the Insurance Institute for Highway Safety, 97% of 2018 models have rearview cameras, compared to 8% in 2006.

Coastline Motorsport is an official installer of backup cameras, and a dealer for a number of camera system companies including (but not limited to) Crux Interfacing, Motori Enterprise, NAV-TV, and Rear View Safety.

For questions regarding pricing and availability, please contact our sales staff or stop by our showroom.

There are no upcoming events.